At Getty Images, we believe in the power of visuals to change perceptions and inspire—elevating diverse narratives that can alter perceptions, evoke empathy and build community. Together with GLAAD—thanks to their expertise shaping narratives and provoking dialogues that lead to cultural change—we’re seeking to amplify more compelling, authentic depictions of LGBTQ+ people.
Through our partnership, we’ve developed an LGTBQ+ Visual Storytelling Guidebook to inspire the media and advertising industries to be more inclusive and thoughtful in their visual selections of the LGBTQ+ community. The Guidebook includes insights on why intersectionality in LGTBQ+ storytelling matters, the important role of gender identity, and questions to help guide you to be more inclusive in your visual choices.
Click here to view the Guidebook.
The new guidance is a direct response to the latest Getty Images Visual GPS 2021 Study that found countries that have greater representation of the LGBTQ+ community in their media and advertising also exhibit less discrimination and less bias.
However, when LGTBQ+ is included in advertising, it’s often narrow and stereotypical.
Getty Images Visual GPS Study found only 20% stated seeing LGBTQ+ people represented regularly in visuals, and said that when they do, it is often narrow and stereotypical.
For example, the survey respondents said:
Feminine men, masculine women, and rainbow flags are all part of the LGBTQ+ community, but those images have been overrepresented and therefore can seem cliche. This project will point you toward ways to broaden the visual representation of the community.
The Visibility Project Research study by P&G and GLAAD shows a strong need for tools, resources, and best practices when inclusion occurs. The research found that advertisers are concerned with backlash from the community when inclusion misses the mark.
We believe there is a huge opportunity to upend stereotypes, tell stories that have not been told before—and help customers show the community beyond Pride and rainbows. While we won’t reverse harmful stereotypes overnight, together we can create impact with inclusivity and empathy. We hope you’ll join us.
Click here to see LGTBQ+ content.
About GLAAD
GLAAD rewrites the script for LGBTQ acceptance. As a dynamic media force, GLAAD tackles tough issues to shape the narrative and provoke dialogue that leads to cultural change. GLAAD protects all that has been accomplished and creates a world where everyone can live the life they love. Click here to learn more about GLAAD.
*Source: Getty Images’ 2021 Visual GPS survey. 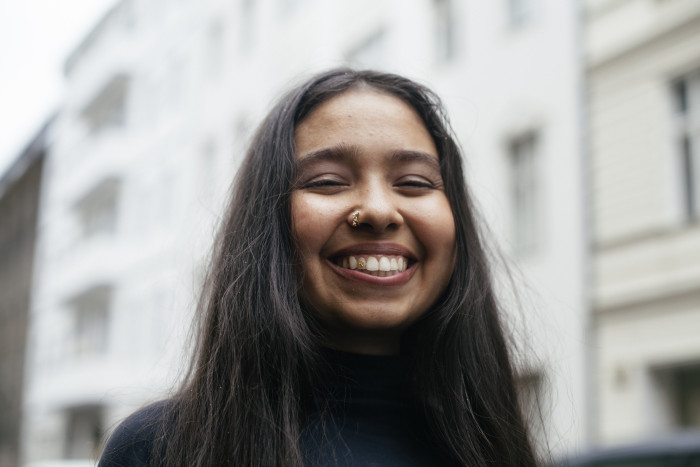 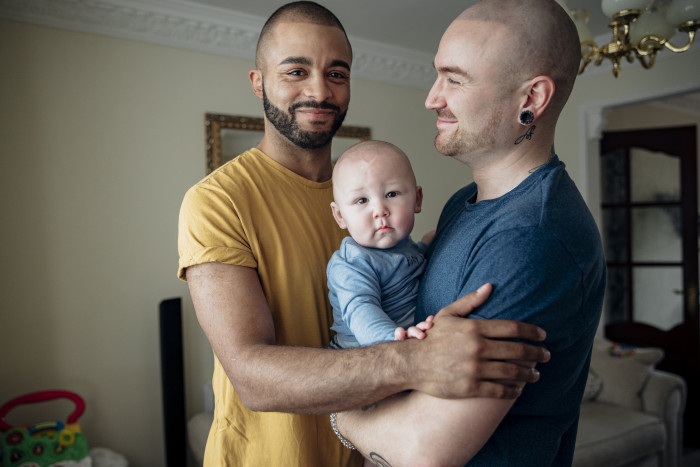 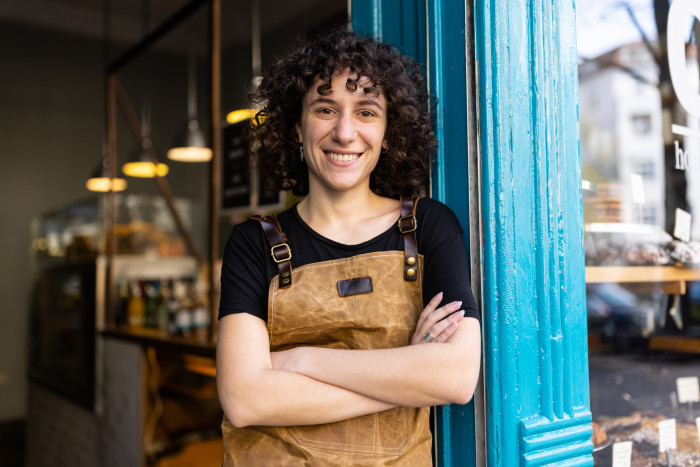 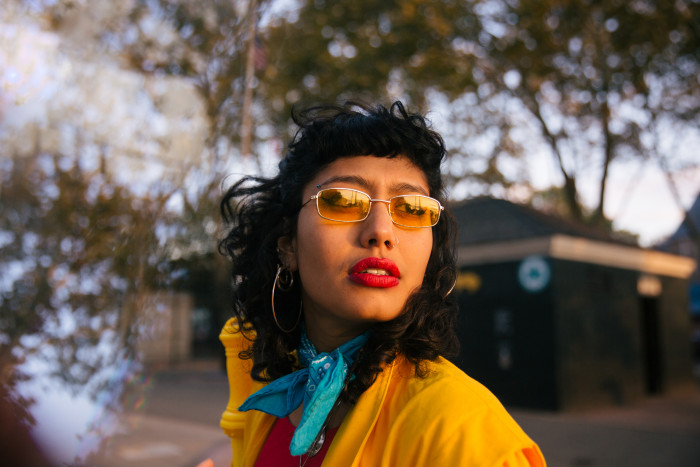 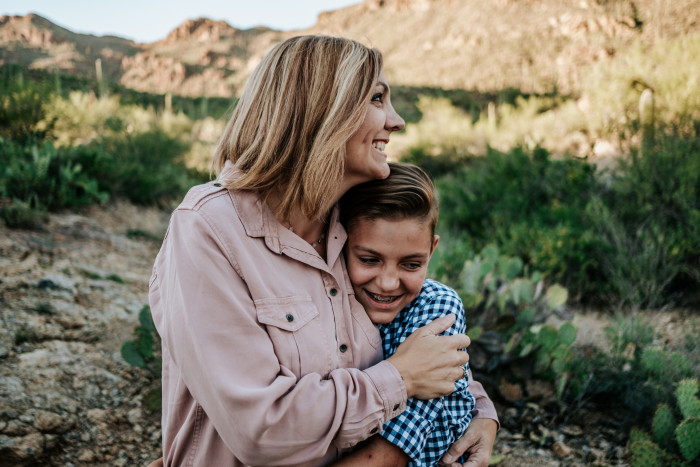 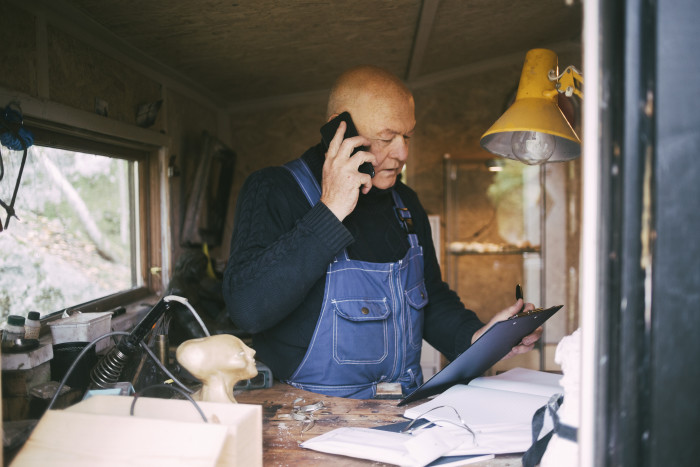